What’s Drummond Energy Bands and Visual Energy Diagnosis? The organization is a trading education company which specializes in teaching the concepts of Charles Drummond, a 1970’s era technical dealer. The business is owned and run by JB Wells, a former pupil of Charles Drummond and allegedly the only pupil that Charles Drummond hopes to instruct his specialized evaluation methods called”Drummond Geometry” and”Visual Energy Analysis.” The company is located in Vancouver, British Columbia and occupies the following web properties:

A search of Archive.Org reveals that the Drummond Energy Bands and Visual Energy Analysis websites appeared on the trading educational scene during the summer of 2015.

The company is offering the following products and services known as the Masters Of The Universe.

Charles Drummond is retired and likely close to 90 decades old. I’d consider Charles Drummond among those’old school’ trading teachers. These would be the pre-internet days. In total, Charles Drummond published 12 books that explain his esoteric trading modalities. To describe Drummond Geometry in just one blog post, Assessing the substances of 12 different trading publications and multiple magazine posts are too long and awkward. Rather, a more comprehensive and basic overview of Drummond Geometry and Visual Energy Evaluation can be acquired by studying what’s called”The Energy Paper,” published in 1991.

Some of the key characteristics of visual energy analysis include concepts relating to planetary alignments, geometric shapes, sunspots, the aura from leaves and cats, Buddha, and thought therapy. To dive deeper into the esoteric thoughts of Charles Drummond is akin to diving deep into the rabbit hole of what many might consider the occult, or at the very least…pseudo-science.

Truth be told, the more I read of Charles Drummond and his thoughts, the more I became convinced that he was either high on marijuana, on an acid trip, sipping peyote tea, or ate way too many magic mushrooms at a Grateful Dead concert. The guy is way out there. A card carrying mystic that might of be on the run from the circus.

The Official Track Record of Trades

No track record of trades can found on the Drummond Energy Bands or Visual Trading Analysis websites. TradingSchools.club reached out directly to JB Wells and asked if he would be willing to supply some sort of track record of trades for either himself or Charles Drummond. He replied that neither Charles nor himself have a track record of trading activity. I replied that it is very difficult to write a positive review if no track record exists. How can anyone make a decision to spend $5k or $10k on simply his word and a few references from books and articles published many years ago? JB Wells understood and was able to supply a picture from a book that Charles Drummond published in 1978, nearly 38 years ago.

The following picture is supposed to serve as proof that Charles Drummond, was able to generate a trading profit of $24,390. Apparently, JB Wells took the old book out, and simply took a picture with his camera phone.

I am sure that many readers are probably having quite the giggle at this picture. This is supposed to serve as ‘proof’ that Drummond Geometry and Visual Energy Analysis actually works, in real time markets. Truthfully, when I looked at this picture, I sighed and rolled my eyes. Am I calling JB Wells and Charles Drummond market charlatans? No. But this certainly is pretty flimsy proof that these highly interpretive trading methods work in today’s financial markets.

Another problem that I have is that JB Wells is supposed to be “the only person that Charles Drummond trusts to teach his methods.” Yet, JB Wells has no verifiable track record of trades or trading history. The daily newsletter service known as the Market Brew report is truly an exercise in interpreting abstract art, or a Rorschach test. 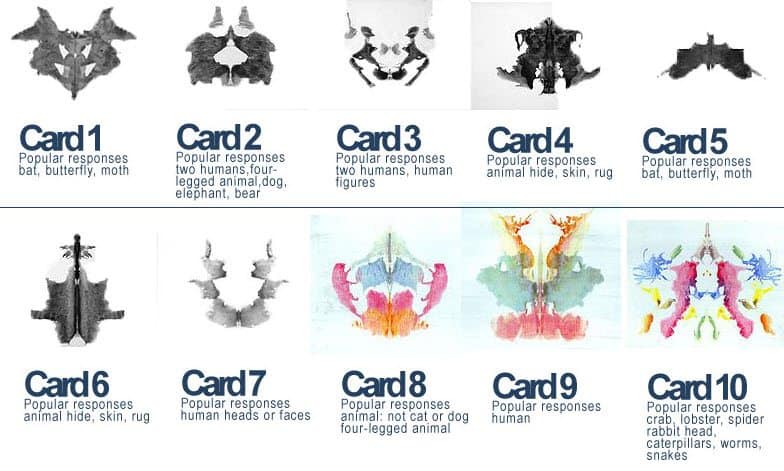 What about an entry price? An exact stop price? An exact profit target? Nothing that JB Wells recommends can be clearly defined or quantified, its just a mumbo jumbo of suggestions in which we must learn to read the energy, or visualize the price flow. How is this useful JB?

JB Wells was certainly friendly with TradingSchools.club. He answered emails and all of our questions as best he could. But at the end of the day, the business of trading is about making profits. And I simply cannot understand or build a valid argument as to why anyone should send Charles and JB $5k or $10k for trading software when neither individual can show that they are using it on a daily basis. Where are the profits?

Why not publish a track record of trades, JB Wells? I suggest you do. And I would be more than happy to draft a new and glowing review. But it has to be based upon more than just hype and user trust.

Thanks for reading and don’t forget to leave a comment below. And if you have had a positive or negative experience with either Charles Drummond or JB Wells, I would love to hear your story.